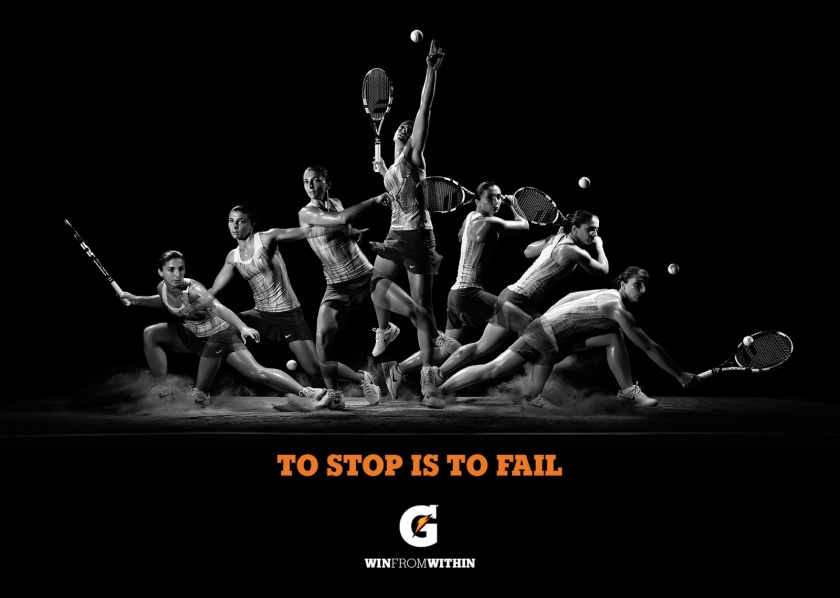 FLUIDS
Failure to replace fluid lost through sweating can have a negative effect on your performance such as failure to sustain exercise intensity or increased perception of effort. These consequences can be seen with fluid loss of as little as 2-3% body mass. Drinking Gatorade will help to replace the fluid you lose during exercise.

CARBOHYDRATES
Carbohydrate fuels athletic performance but high-intensity exercise depletes these stores. Failure to maintain carbohydrate stores can have a negative effect on performance. Through 50 years’ experience working with athletes on the field and in our labs, we have developed a 6% carbohydrate plus electrolyte formula to enhance the absorption of fluid during exercise.

ELECTROLYTES
Your body sweats to cool itself down. When this happens, you don’t just lose water, but also vital electrolytes such as sodium, potassium and chloride. The electrolytes in Gatorade help to replace the electrolytes lost in sweat. This becomes particularly important when exercising for prolonged periods of time or in hot and humid climates.