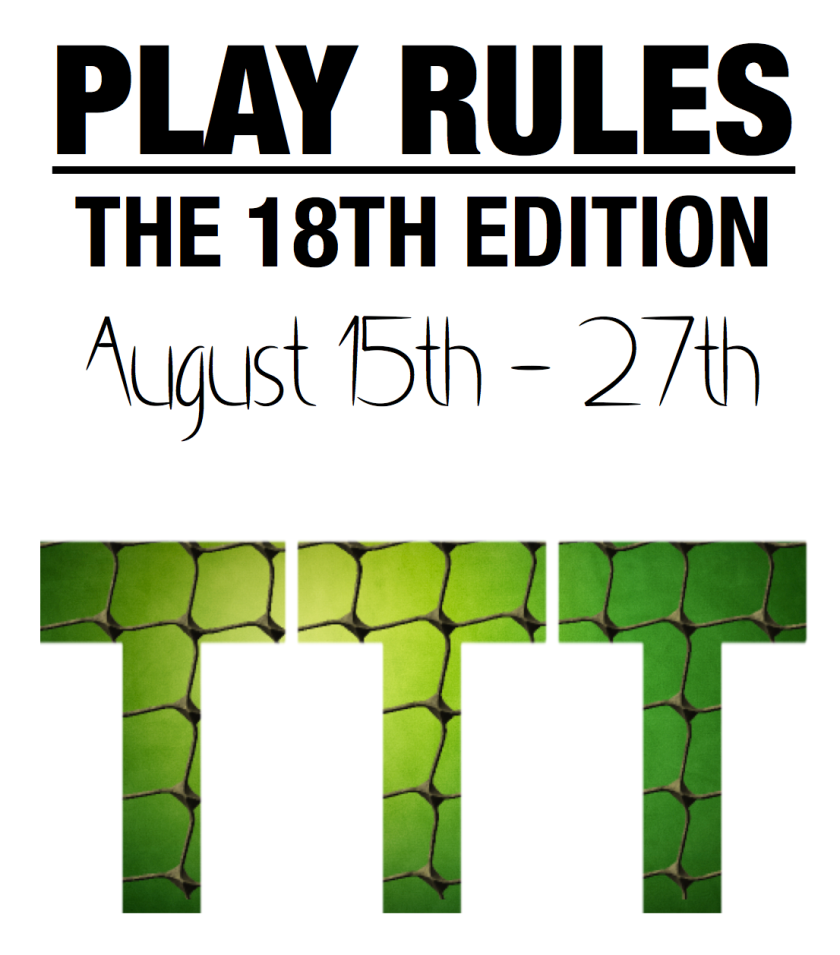 TTT is played according to ATP regulations. Please see below the updates for the 18th edition.

The TTT: The tournament will start on August 15th and end on August 27th.

The PLAYER:  The player is a tennis amateur and of age between 20 and 50 years old.

In doubles, one player is an amateur and of age between 20 and 50 years old and the second player can be:

REGISTRATION: Please send us your  registration by Tuesday, July 15th.

PARTICIPATION: The player will make a donation of 200 Lei per Trophy (singles or doubles).

The Official BALL: will be provided by Wilson, our traditional partner. The number of balls for play is 4. The ball will change after each match.

If a ball gets broken during play, the point shall be replayed.

The GAME: Singles matches will be played in 4 groups of 3 to 5 players and only two players will qualify. Then, the two players that qualified from each of the 4 groups will enter the eliminatory stages: quarter finals, semis and the final.

In doubles, the teams will play quarters, semis and the final.

The SCORE: The match will be played to the best of 3 sets (a player/team needs to win 2 sets to win the match).

The first player/team to win six games wins that “Set”, provided there is a margin of two games over the opponent(s). If the score reaches six games all, a tie-break game shall be played.

Due to time restraints, the organizer reserves the right to ask for Super-Tie Break (instead of the 3rd set).

The TIE BREAK: The first player/team to win seven points wins the “Game” and “Set”, provided there is a margin of two points over the opponent(s). If necessary, the tie-break game shall continue until this margin is achieved.